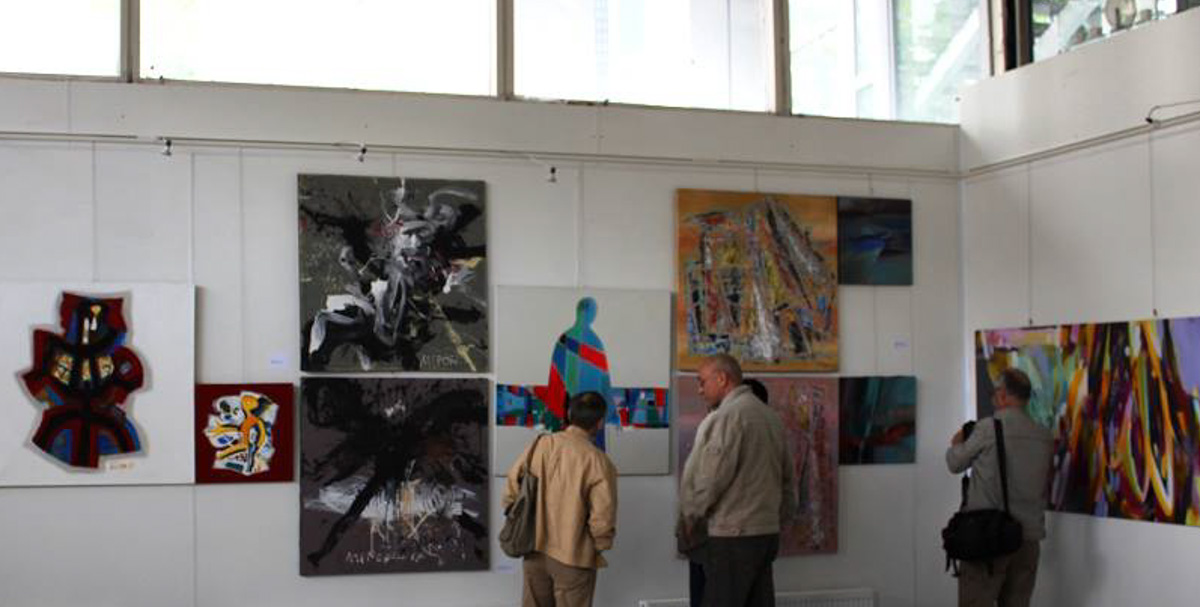 The format is an attempt to look back at the events from which separates us for at least a hundred years and evaluate, and perhaps even rethink, their significance for the formation of the Vitebsk school. This is a slice of the present layer and a close look at oneself, an attempt to unite with the groundwater of the past and, through the roots of the ancestral tree, reach the sources. This is an attempt to feel the transformation in the minds of artists that occurred in Vitebsk over the hundred-year period of the school’s existence.

We are not just different. We are different – fundamentally. One continues the realistic traditions of Y. Pena, the second – the romantic flights of Chagall, the third philosophical rethinks the transformation of the visual arts at the forefront of modernity. The unifying factors in this project are only a sense of belonging to the Vitebsk art school and Format. Meter per meter or 50 to 50. 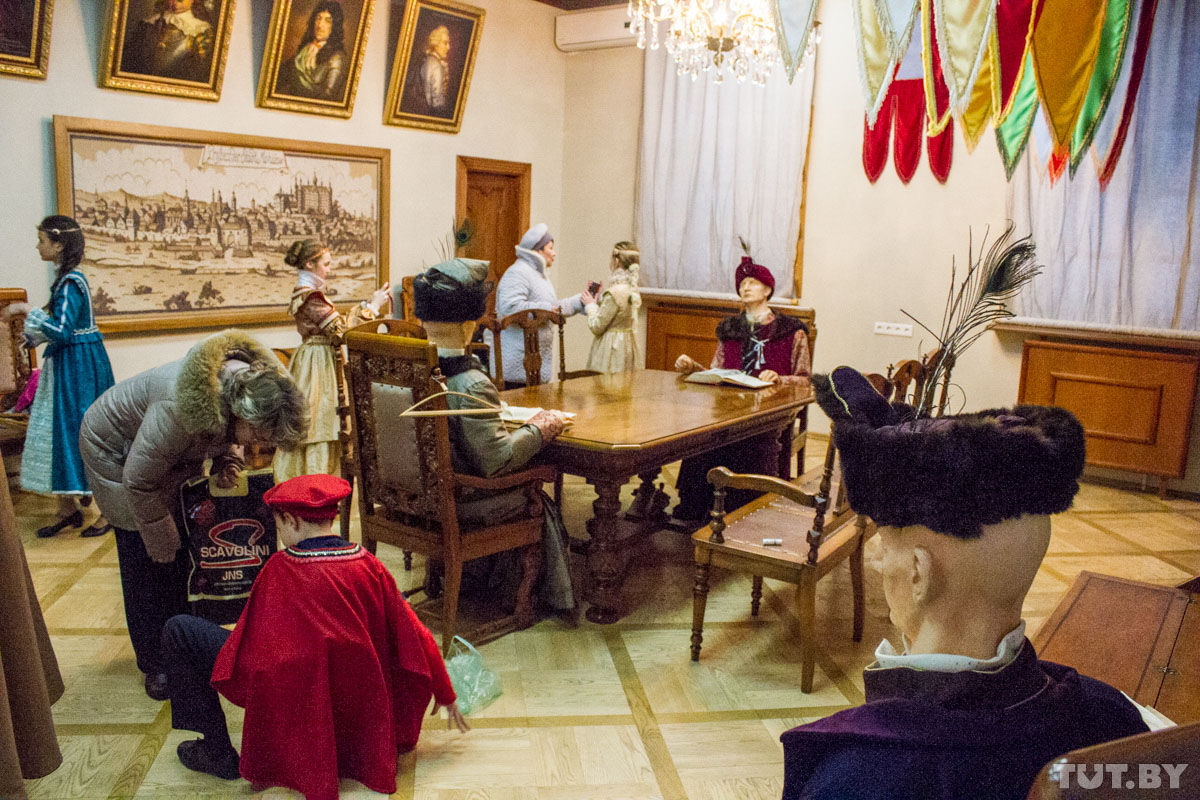 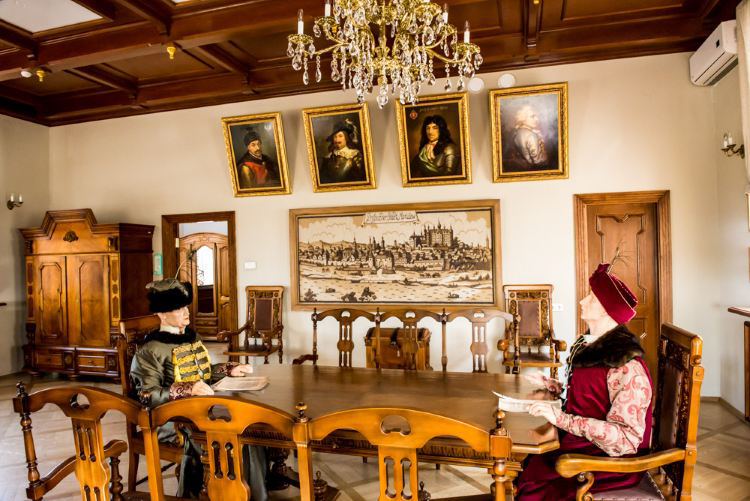 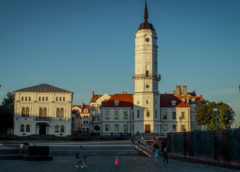 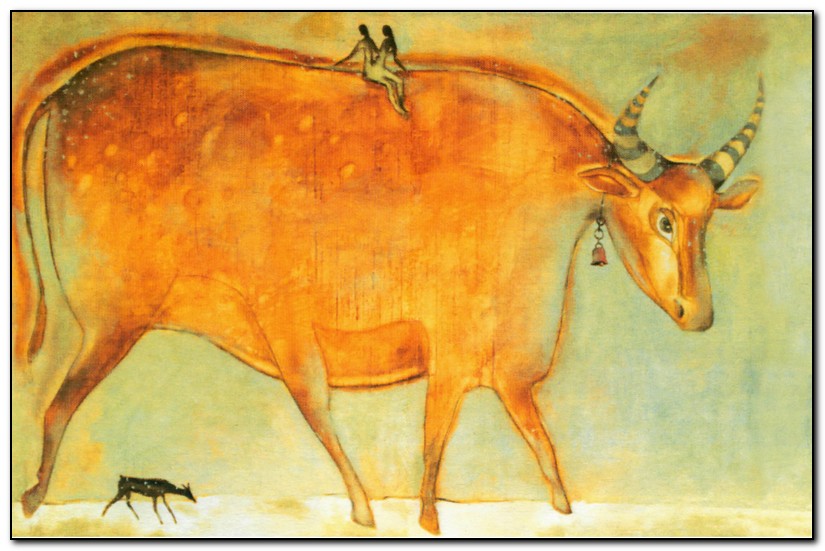 "Month Ay" - the name of one of the artist's painting and the name of his last lifetime exhibition, which was... 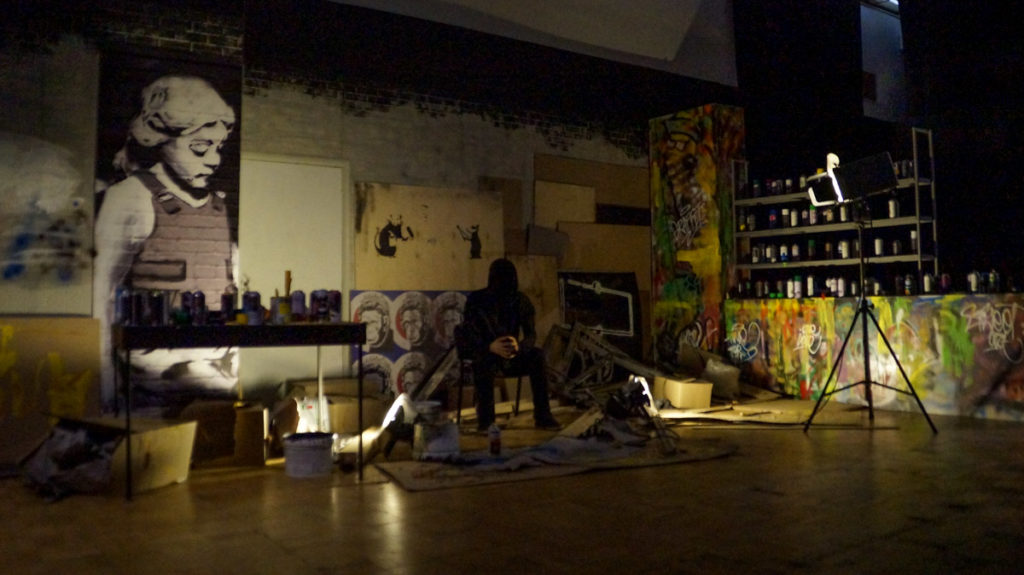 The Exhibition Hall of the Museum of History of Mogilev starts a season with a sensational project based on "Banksy. English... 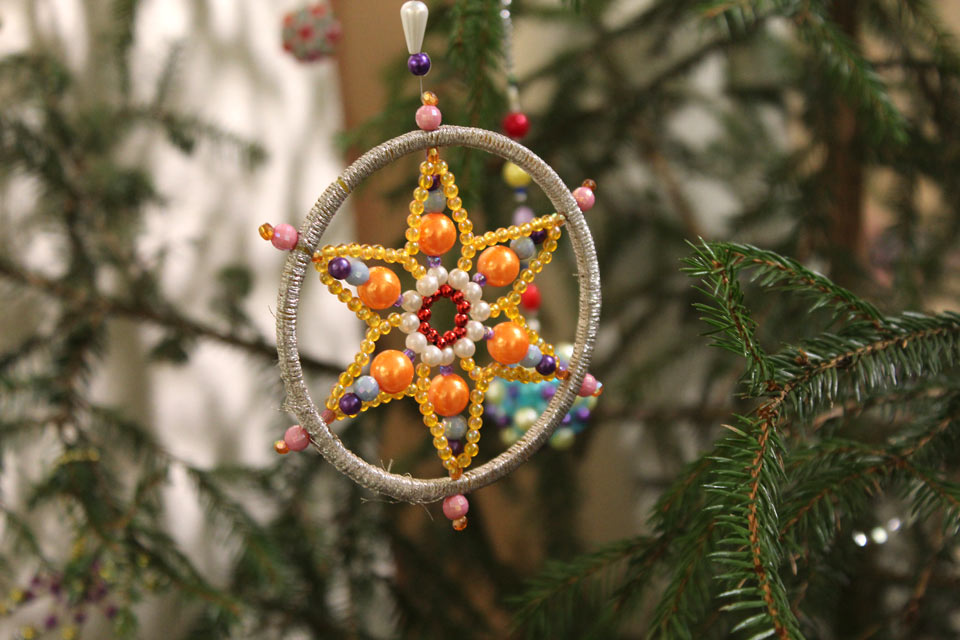 When the trees were big

The exhibition-fair "When the trees were big ..." opened in the Exhibition Hall of Mogilev. The Mogilev artisans of the Shchyraya...