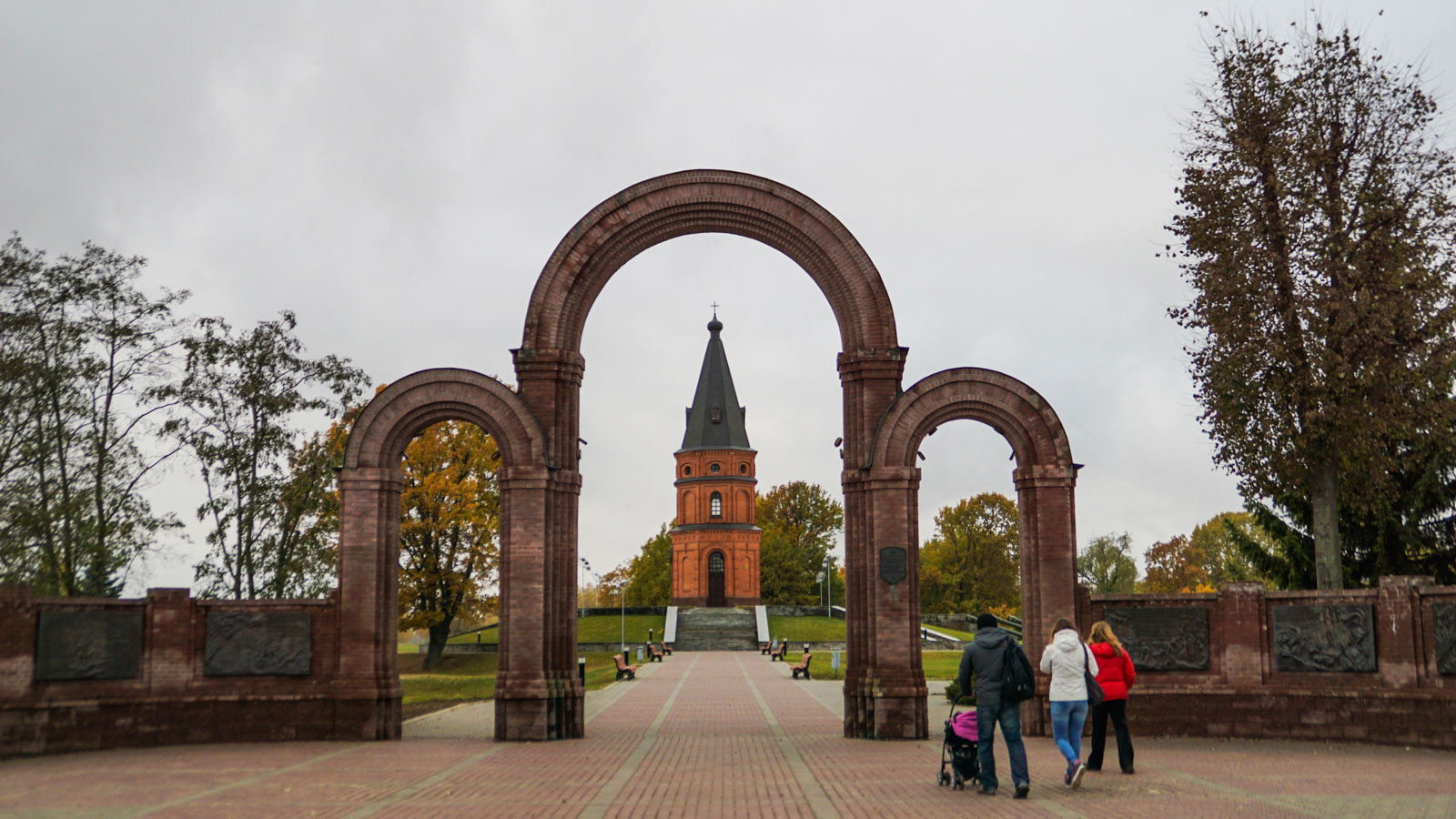 Memorial Complex “Buinitskaye Poley” is an affiliate of UK “Museum of History of Mahiliou”, it was opened in 2004 at the place where defensive battles of 1941 were fought.

At the beginning of the Great Patriotic War, between the 10th and 26th July, soldiers of 388th Rifle Division, of 340th Artillery Regiment and of Mahiliou Levy en Masse heroically battled in these parts, preventing the enemy from capturing the city. These events were accorded wide renown thanks to Konstantin Simonov, the writer who, at the height of the battle, on 14th July 1941, stayed near Mahiliou together with Pavel Troshkin, press photographer. Heroes of Mahiliou defence served as character prototypes of Konstantin Simonov’s trilogy “The Living and the Dead”.

Following Decision No. 2-11 dated 20.01.2009 of City Executive Committee the functioning of Memorial Complex “Buinitskaye Poley” acquired seasonal nature (the complex is open for visitors from 1st April till 31st October).